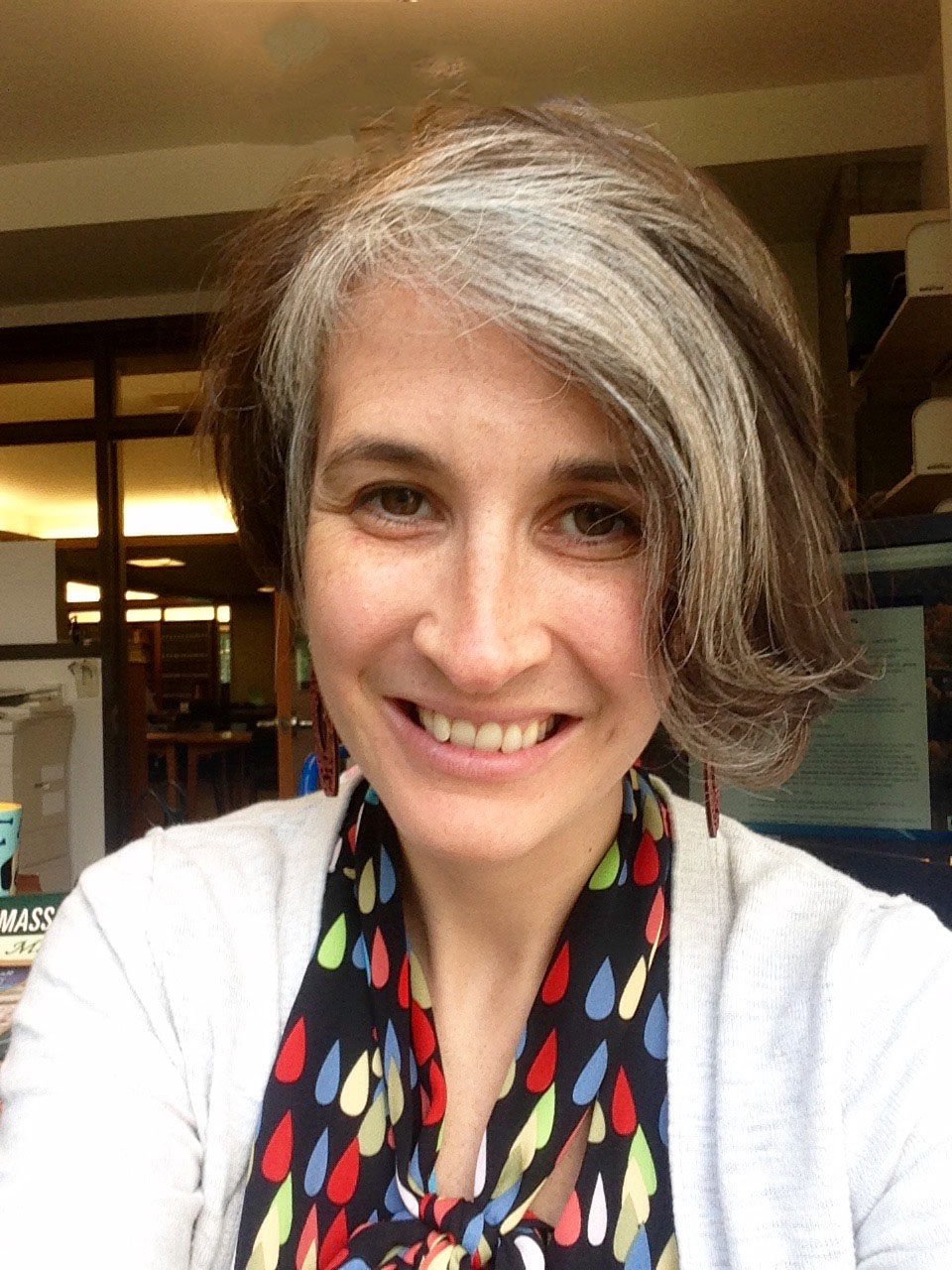 Find news and media sources from roughly the mid-1980s to today in these databases. You can also search for a newspaper by title in our journal locator.